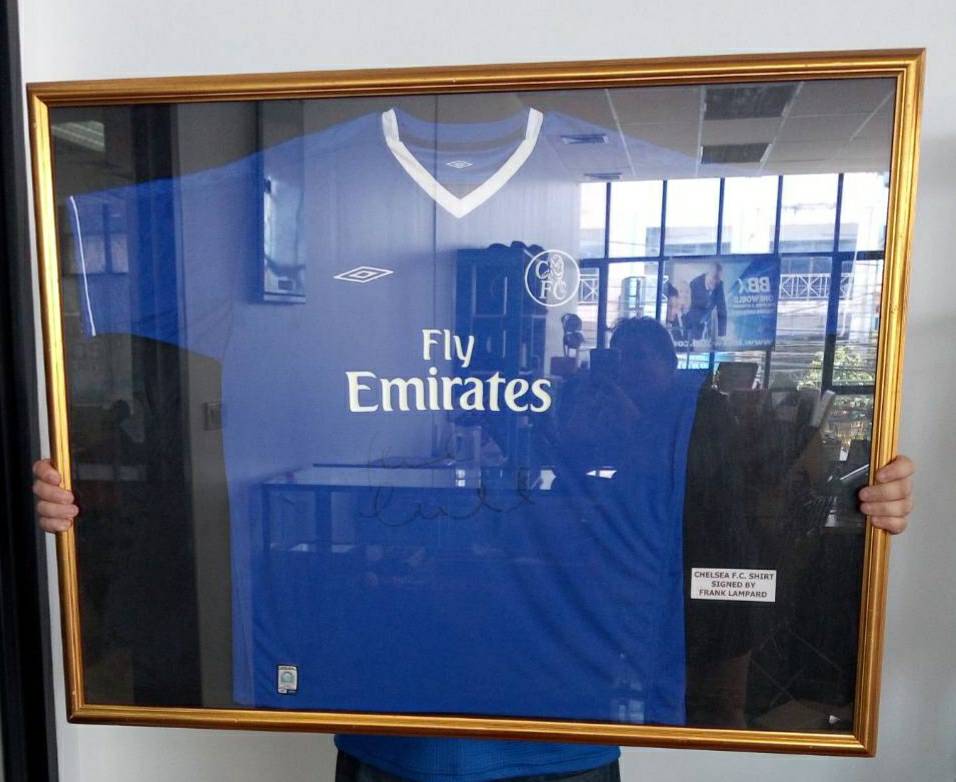 BBX Thailand have some great sporting memorabilia products, available to buy using BBX Trade Credits. All the items offered were purchased in the UK back in 2005-2006 and brought over to Thailand. They were framed and displayed in a sports bar in Pattaya. The owner after 15 years in Thailand has returned back to the UK. He had to leave his beloved collection of football memorabilia behind. Some items have the authentication certificates with them, some have unfortunately been lost over the years. 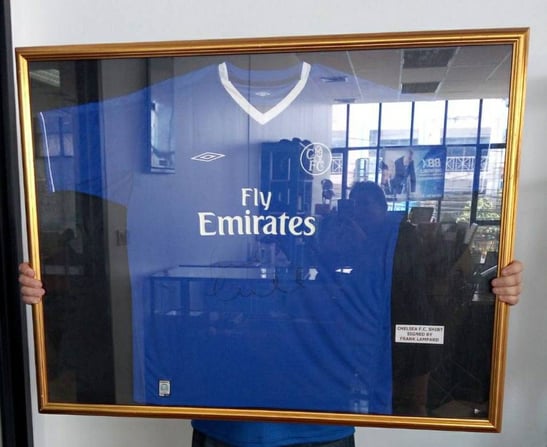 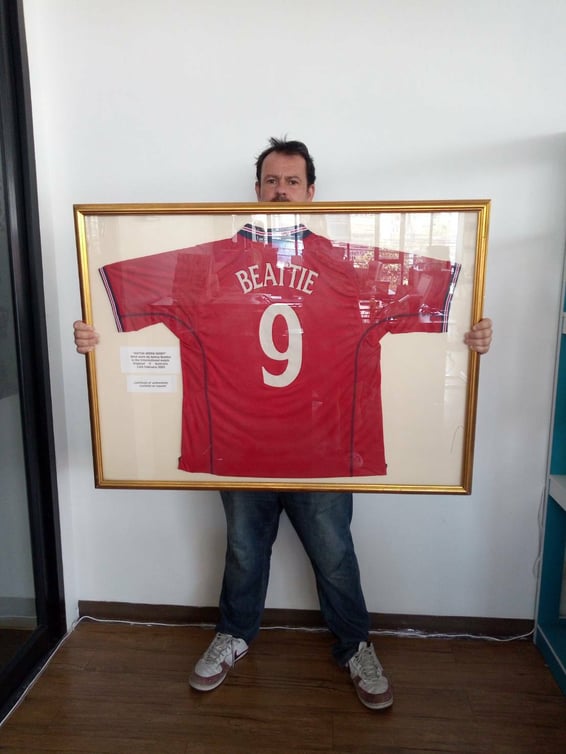 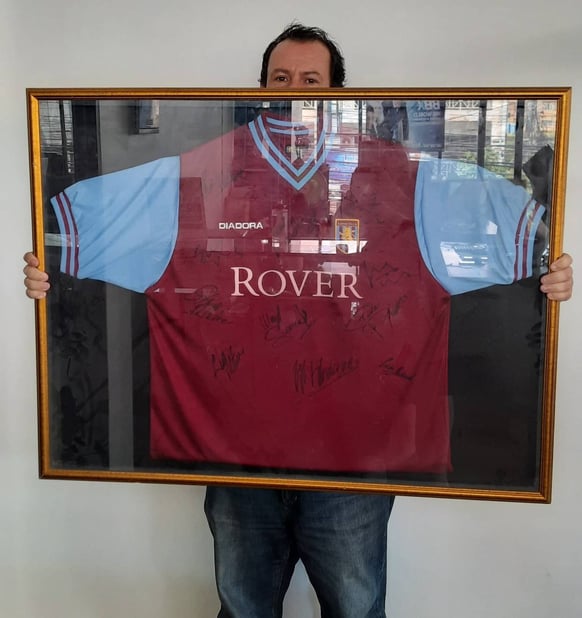