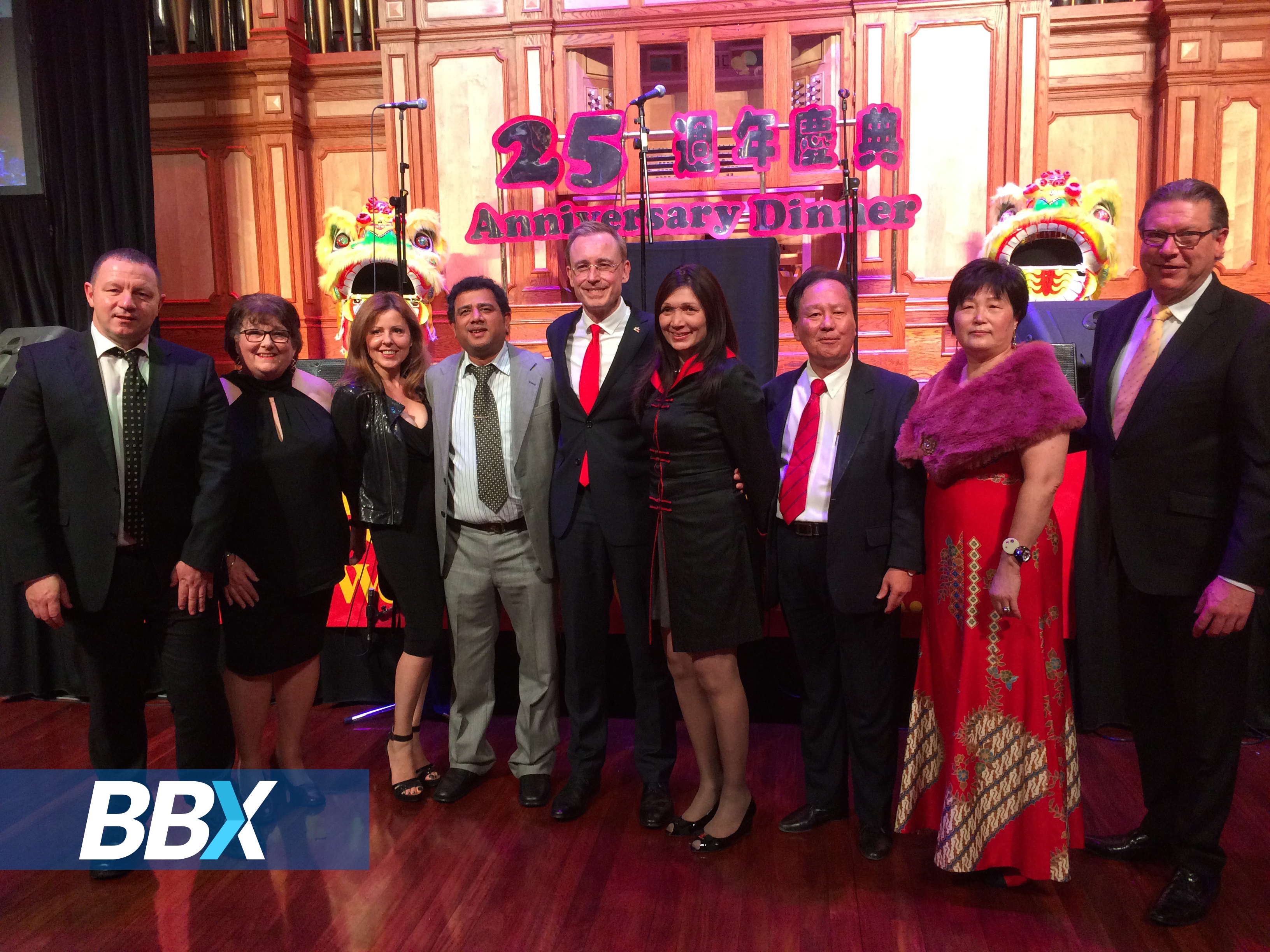 BBX were the major sponsor of the 25th Anniversary Dinner of the Chinese Welfare Services of South Australia Inc held on Sunday 7th August at the Adelaide Town Hall. The event included speeches from special guests, traditional Chinese dancing,  and a lovely Chinese banquet.